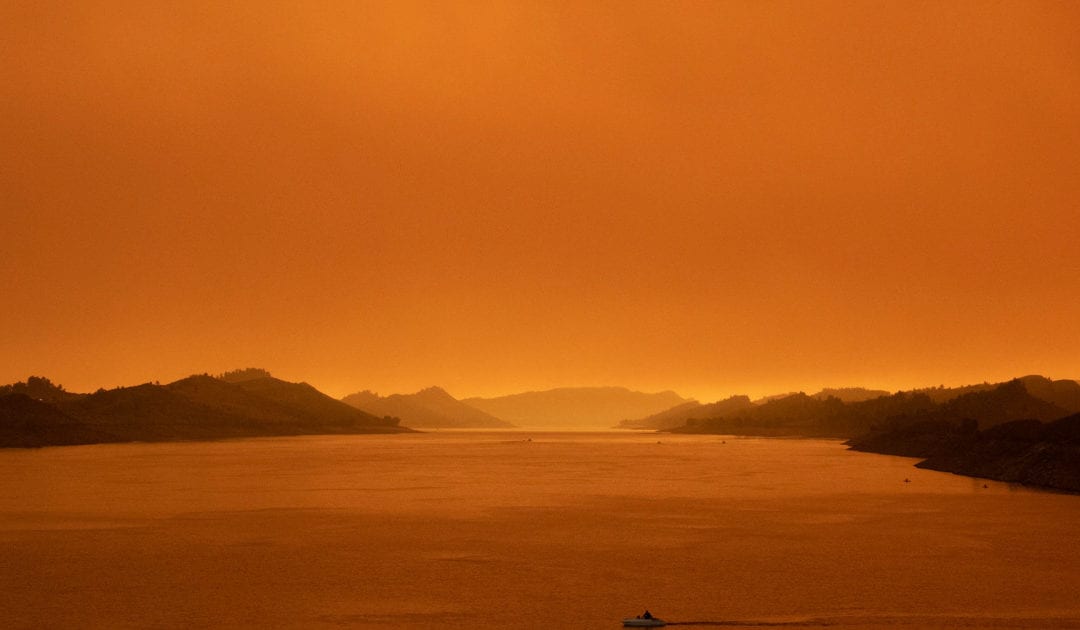 The results are in: All of Colorado is, to some degree or another, in a drought.

As of the U.S. drought monitor’s latest update on Thursday, every part of Colorado is in at least moderate drought, with 16.72% in the most severe category of “exceptional,” mostly on the Western Slope. The state has not been entirely in drought since July 2013.

Oct.1 marked the start of a new water year, and “stating the obvious here,” said Curtis Ringanti, a climatologist at the National Drought Mitigation Center, wrote this week’s drought monitor, “it’s not a good place to be starting from.” The previous water year started off promising, riding the boon of heavy snows during the 2018-19 winter, but finished on a disappointing note.

Riganti noted that because of data limitations, the map is more of a broad overview, and there could be localized situations that are slightly different.

Since the drought monitor is updated weekly, it’s also possible that if a big storm rolls in bringing lots of moisture, next week’s assessment will not have the whole state in drought. But Peter Goble, a climatologist with the Colorado Climate Center, noted that the state will need more than just a good snow to rebound.

Goble said the drought came about through a series of events starting with a lackluster monsoon season in the fall of 2019. Last winter brought a meager snow season, and this year’s monsoon season failed to materialize.

“This year has been pretty bad all over,” Goble said.

The drought has intersected with Colorado’s wildfire season in unexpected ways. Goble said in previous dry years, fires started ramping up in June as snowmelt runoff dried up, but late summer rains would help dampen the blazes by fall. This year, rain has been almost nonexistent.

“This year has rewritten the script in Colorado,” Goble said.

Goble considers the weekly drought monitor a “conversation starter,” as it can indicate when to activate drought intervention programs. And though it’s very thorough due to the types and sources of data it uses, it’s not very effective as a long-term predictive tool.

On one hand, this degree of drought is likely to occur again in future years, thanks to the warming impacts of climate change. Drought, especially on severe levels, certainly makes climate resilience — for humans and for the environment — more difficult. However, Goble cautioned against the idea that warmer temperatures will automatically equal less and less moisture every year, full stop.

If anything, climate models indicate a more varied — and difficult — future ahead.

“The warmer it gets,” Goble said, “the more the dry years will hurt.”