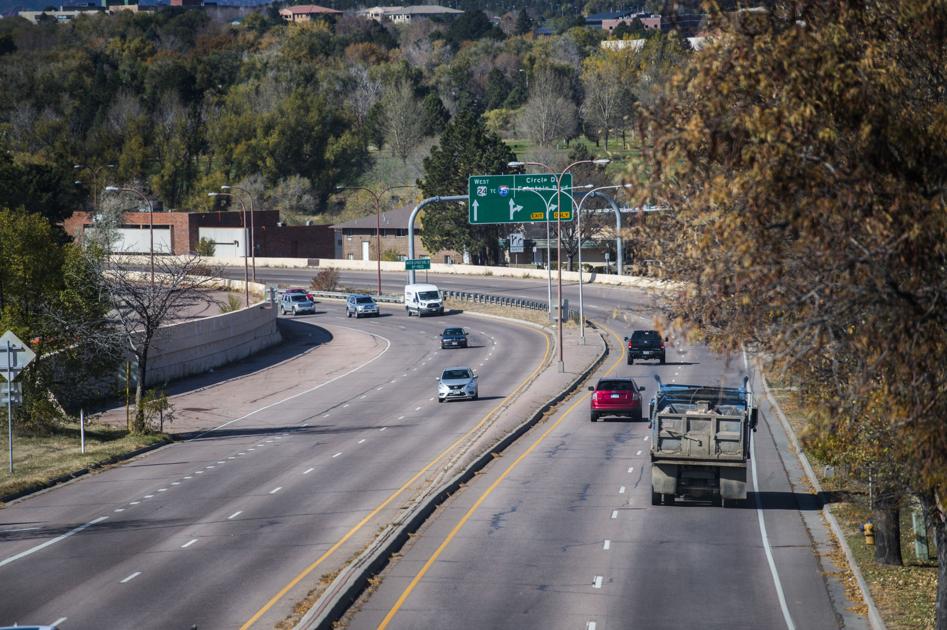 A 138-unit, affordable housing apartment complex that would become Colorado Springs’ newest urban renewal project has been proposed for the city’s southeast side, where community leaders have long sought new investment to help boost the aging and economically troubled area.

The project still has financial and regulatory hurdles to clear. But if approved, it would become the Colorado Springs Urban Renewal Authority’s first affordable housing project and first southeast-side redevelopment effort.

Zebulon Flats, as the apartment complex would be called, would be built by Cohen-Esrey Development Group of Overland Park, Kan., on roughly 3.3 acres southwest of Academy and Fountain boulevards and at Zebulon and Verde drives.

The company estimates the project’s cost at $38 million, according to a presentation it made Wednesday to the city’s Urban Renewal Authority.

Cohen-Esrey specializes in the development of affordable housing projects and the company’s mission is to “empower people to thrive,” said Lisa Sorensen, the company’s Denver-based development director and a former Denver Housing Authority senior development manager.

“Providing safe and secure housing is really the cornerstone to empowering people to become self-sufficient and move forward in their life,” Sorensen said. “We just really try to have that come through in our projects.”

Zebulon Flats would have a mix of one-, two- and three-bedroom units, with amenities such as a children’s play area, barbecue and picnic space, bike storage and a dog run. A community room would provide a place for meetings and neighborhood gatherings, after-school tutoring for kids and job fairs.

Sorensen said Cohen-Esrey considered the northeast side, but recognized the need for new, affordable housing in southeast Colorado Springs and along the South Academy corridor, which city officials years ago targeted as a troubled area.

A 2017 Gazette series that examined conditions in southeast Colorado Springs found the area had lower median incomes, higher poverty and unemployment rates and more empty storefronts than much of the rest of the city.

The city’s revised comprehensive plan also emphasizes infill projects and the need for more attainable housing in areas such as the southeast side.

“We feel the project’s consistent with those goals,” Sorensen said.

Zebulon Flats residents would have a short walk or drive to a Walmart Neighborhood Market, a Dollar Store, the Pikes Peak Library District’s Sand Creek branch, an AMC movie theater and two bus stops along Academy. The Centennial Elementary School and Atlas Preparatory Middle School also are nearby.

Nearby stores, merchants and restaurants also would benefit with more residents in the area, according to the company’s presentation to the Urban Renewal Authority.

Cohen-Esrey has proposed financing Zebulon Flats with borrowed money; low-income housing tax credits through the Colorado Housing and Finance Authority; local, state and federal housing funds; and its own contribution to the project.

But the company says it also needs financial help from the Colorado Springs Urban Renewal Authority in the form of tax increment financing — the increased amount, or increment, of property and sales tax revenue that’s generated by a redevelopment project.

Typically, a city, county or other taxing district keeps property and sales taxes from residential and commercial projects and funnels the money into their general funds.

In the case of urban renewal, however, the increased portion of tax revenue from a redevelopment project can be rebated back to developers to help them pay for sidewalk, utility and other upgrades at the site. The funding tool serves as incentive to encourage developers to invest in blighted areas.

On Wednesday, they authorized Jariah Walker, the authority’s executive director, to begin talks with taxing districts that would have to agree to earmark their portion of new property and sales tax revenue from the project and allow it to be spent for on-site upgrades.

Those taxing districts include the city of Colorado Springs, El Paso County and Harrison School District 2.

Without their approval, the project has little chance of moving forward, Walker said after the meeting.

The authority also authorized Walker to begin hiring a developer-financed consultant to examine the apartment complex site and determine if blighted conditions exist — a requirement before it can be designated as an urban renewal project by the Colorado Springs City Council.

Those next steps would play out over much of the second half of 2020 and into 2021, according to a company timeline for the project.