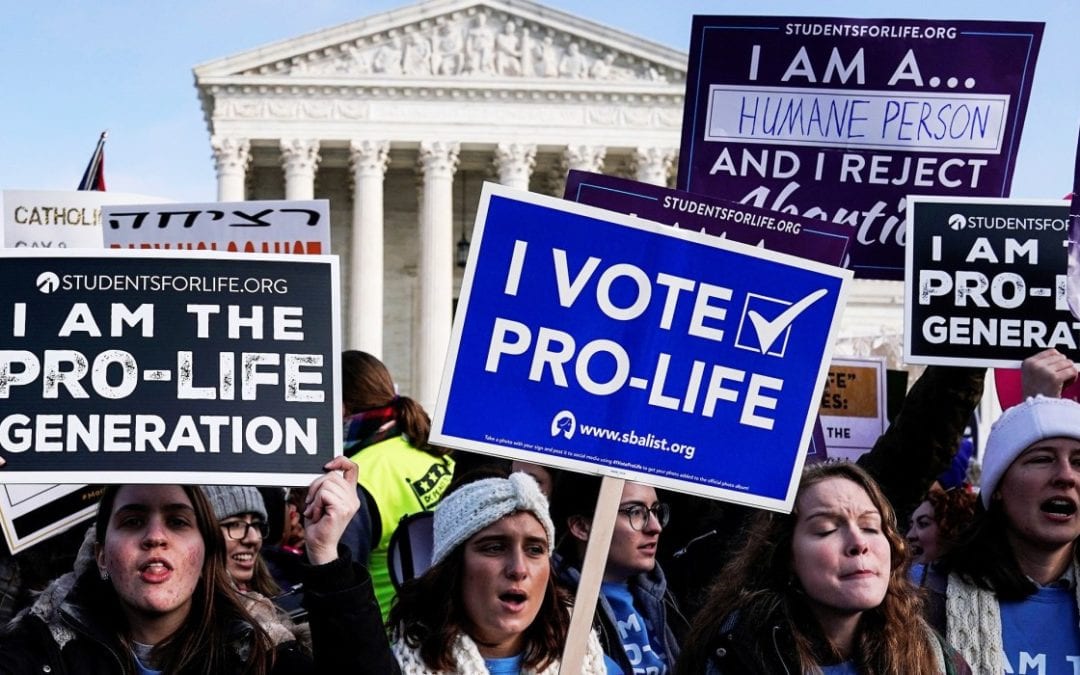 As Alexandra DeSanctis pointed out in a piece on NRO earlier this week, pro-lifers across the country were disappointed to see Colorado voters reject Proposition 115 at the ballot box last week.

The ballot measure, which would have protected unborn children by prohibiting most abortions after 22 weeks gestation, was defeated by about an 18-point margin. Though the failure of Proposition 115 is disappointing, some important context is necessary.

First, supporters of the measure raised only $500,000 to campaign for its passage, while opponents raised more than $9 million. Most media coverage of the proposition has failed to acknowledge this fact. Significant academic research suggests that fundraising is a strong predictor of the success of direct-democracy campaigns such as this one. As a result, considering that opponents of the proposition held an 18-1 fundraising advantage, it is unsurprising that the measure didn’t pass — and it suggests that the failure might’ve been due at least in part to lack of awareness or inaccurate information rather than disagreement with the substance of the measure.

We’ll deliver The Capital Note to your inbox each weekday. No charge.

We’ll deliver The Capital Note to your inbox each weekday. No charge.

But as of yet, pro-life activists have not managed to use direct democracy to enact gestational age limits on abortion. In fact, during the late 1990s, pro-lifers attempted to use ballot measures to ban partial-birth abortions in Colorado, Maine, and Washington. Even though those bans consistently polled well during that time, none of those state-level efforts were successful.

Even so, those late-1990s direct-democracy campaigns serve as an important lesson for pro-lifers. The ballot-measure efforts might not have met with success, but pro-lifers continued pushing the issue through other avenues. After 1999, legislatures in several states including North Dakota, Missouri, and Ohio passed bans on partial-birth abortion. Running for president, George W. Bush promised to sign a federal ban on partial-birth abortion. In 2003, Bush kept that promise, and the ban was later upheld by the U.S. Supreme Court in Gonzales v. Carhart in 2007.

Pro-lifers find themselves in a somewhat similar situation in 2020. More than 20 states have enacted legislation banning abortion after 20 weeks. Other states are considering other forms of life-affirming legislation. This week, the Supreme Court will decide whether to hear a case dealing with the constitutionality of a Mississippi law protecting unborn children after 15 weeks. Even if they decline to hear this particular case, there remains a good chance that, in coming years, the Court will grant a hearing to case involving the constitutionality of a state ban on late-term abortions. As always, pro-lifers would do well to stay the course.