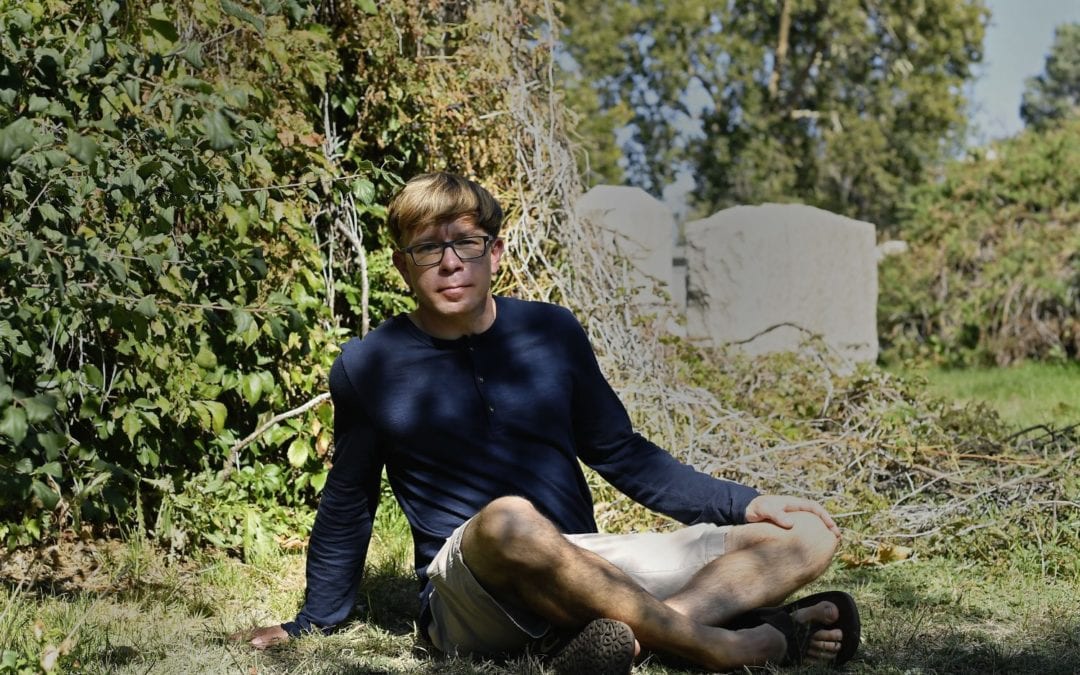 If 2020 were anything like Coloradans expected, we would be swimming in festivals right now.

The 47th Telluride Film Festival would have wrapped just after Labor Day, signaling the start of fall awards season, while the inaugural Colorado Festival of Horror would have lured fans of genre fiction into a trio of ballrooms in east Denver, Sept. 11-13, for readings, screenings, celebrity signings and spooky collectibles.

“We’re putting our debut off by a year,” said Colorado Festival of Horror founder Bret Smith, who has already reserved the Embassy Suites Denver Stapleton ballrooms for Sept. 10-12, 2021. “But our commemorative book (the literary-horror anthology ‘It Came from the Multiplex’) was already printed by Hex Publishers. It officially came out this week.”

Other festival producers hit a wall after pumping the brakes in March. The Mile High Horror Film Festival, which ran from 2010 to 2015, was slated to make its comeback in May after a five-year pause. Its most recent installment drew about 6,000 horror fans to the Alamo Drafthouse Cinema in Littleton.

“We had quite a few fans from the Denver area, but also people who came from around the U.S. and the world,” said Timothy Schulz, who founded the Mile High Horror Film Fest with Theresa Likarish. The event returns online Sept. 24-Oct. 4. “When we had to cancel for May, we lost almost every single feature film we were supposed to show.”

In-person film festivals are just a few of 2020’s casualties. In previous years, the turn to fall colors signaled the start of calendar-spanning artistic seasons for nonprofit performing arts companies. Museums would launch new exhibitions, while street festival such as Sunnyside Music Fest would bring live tunes, food and craft brewers together in neighborly, end-of-summer throwdowns.

All of these events have been canceled or severely limited due to governmental health orders. On top of that, audiences are understandably queasy at the thought of packing themselves into indoor spaces during a viral pandemic. That leaves the state’s dozens of fall cultural festivals scrambling to stem losses while justifying their continued existence.

“Our festival has been around for 24 years, but this year we really had to ask ourselves, ‘How do we not become Kodak?’ ” said Erica Vernon, executive director of the Crested Butte Music Festival, in reference to that film manufacturer’s swift decline in the digital age.

The solution, Vernon said, was strategy. In past years, Crested Butte Music Festival competed with performing-arts events in Aspen, Vail and even Santa Fe, given its July time frame. For 2020, Vernon and her team moved the festival back, split up events over a longer period of time, and leaned on the outdoors for safe, socially distanced performances.

That was crucial, given that 55% of American classical music fans do not feel comfortable attending a classical concert any time this year, according to a recent survey by YouGov, a market research firm.

“This year we had a concert called Django and Jeeping, where we took a group of patrons in Jeeps to a beautiful, remote location and had a private concert of gypsy jazz,” said Erik Peterson, co-artistic director of the festival, which is producing public concerts through Oct. 3. “We were more determined than ever to present live music when we saw all these other organizations cancel their seasons.”

For indoor events, however, options are severely limited. That’s especially painful for film festivals, which explode in number in September thanks to major studios’ release schedules and awards-show traditions. The biggest in Colorado, by attendance, is the Denver Film Festival. Organizers recently announced a mostly online setup for its 43rd installment — with the possibility of select, socially distanced outdoor screenings at Red Rocks Amphitheatre.

“Despite the health and safety challenges presented by COVID … our team is incredibly proud of the work we’ve achieved to expand, reinvent and curate diverse offerings for our audiences over the past several months,” said James Mejia, who recently took over as CEO of Denver Film, the festival’s nonprofit producer, in a press statement.

Denver Film has been testing a virtual platform since the spring, and has enjoyed sold-out success with its Film on the Rocks drive-in shows at Red Rocks this summer. But it relies on its massive film festival, which annually draws tens of thousands of attendees, for a good chunk of its annual revenue.

Like every other festival in the state, organizers are counting on cinephiles who were loyal to their physical events to support them online. That’s as true for the Denver Film Festival, which runs Oct. 22-Nov. 8, as it is for smaller events.

“This would have been our 11th consecutive year, so we’re hoping that 11 years of dedicated attendees will stick with us,” said Ted Wilson, founder of the Telluride Horror Show, a horror-centric film festival that’s gone completely virtual before its Oct. 15-18 return. “We decided to keep it a tighter, four-day event so people can perhaps put up that backyard projection screen, or otherwise take it upon themselves to make it feel like a real festival.”

That’s tough, given that Telluride Horror Show’s identity is based on its location. Without a destination to travel to, horror fans and filmmakers from around the world can’t meet and share ideas — or patronize hotels and bars in Telluride. Now Wilson faces the same challenges as any other festival programmer: finding big titles that don’t require in-person screenings (as awards-season bait often does); renegotiating with formerly booked guests and vendors; and figuring out what people will pay to watch films outside of a theater.

“The general feeling among filmmakers and festivals is that it’s better than nothing,” Wilson said. “It’s a grin-and-bear-it approach.”

There’s also the question of how many online film festivals people really want. More people than ever are trained on binge-watching TV shows. But the festival experience — an energetic mix of art, entertainment and commerce — is a different, tamer beast online.

“Telluride Horror Show is 6 ½ hours away from Denver, so I don’t look at them as a competition so much for fans,” said Mile High Horror Film Fest’s Schlutz who, like most festival programmers, is offering a mix of online Q&As with filmmakers and other programming alongside his 90 or so titles this year.