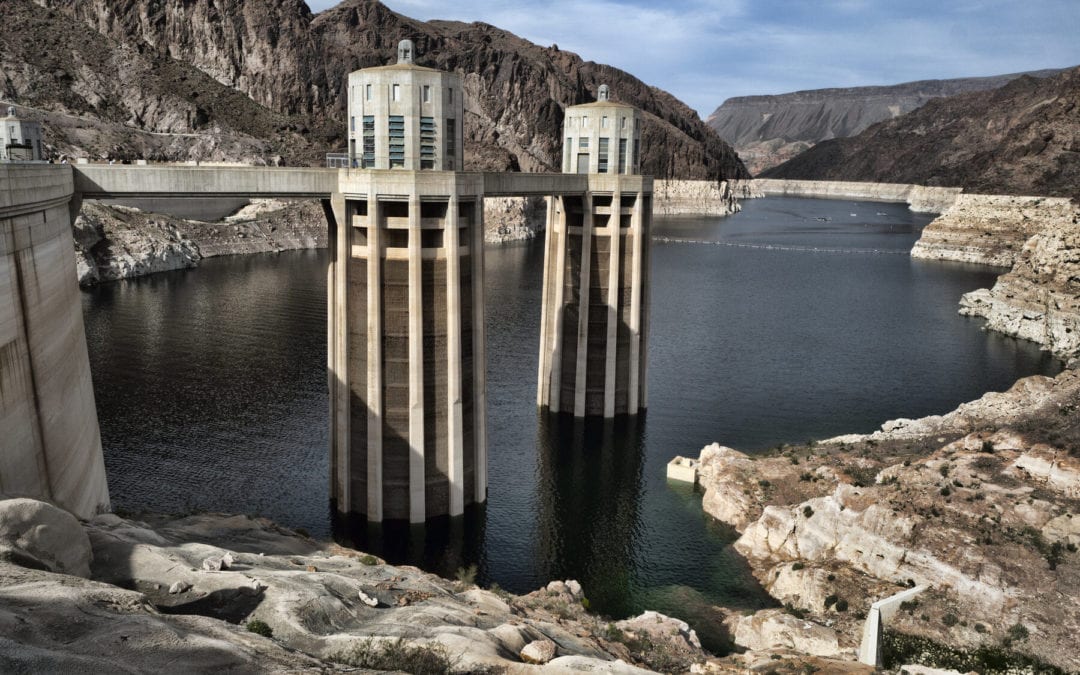 Six states in the U.S. West that rely on the Colorado River to sustain cities and farms rebuked a plan to build an underground pipeline that would transport billions of gallons of water through the desert to southwest Utah.

In a joint letter Tuesday, water officials from Arizona, California, Colorado, Nevada, New Mexico and Wyoming urged the U.S. government to halt the approval process for the project, which would bring water 140 miles (225 km) from Lake Powell in northern Arizona to the growing area surrounding St. George, Utah.

If the approval moves forward, state water leaders wrote, “multiyear litigation” would likely be inevitable and could complicate negotiations over the future of the Colorado River, which serves 40 million people but faces threats from persistent drought and climate change that are dwindling the supply of water.

“That is not a recipe for creating the kind of meaningful and positive change needed to sustain the Colorado River in the coming decades,” they wrote.

The Lake Powell Pipeline project would divert 86,000 acre-feet (106 billion liters) of water to Washington County, Utah. The state is entitled to the water under agreements between the states that date back a century, but the project’s critics worry the pipeline could further deplete Lake Powell—one of the two man-made reservoirs where Colorado River water is stored.

If water levels in either Lake Powell or the other reservoir—Lake Mead—fall farther, states could be forced to limit the amount of water they can send to growing cities like Phoenix and Las Vegas and farmers throughout the region that help stock supermarkets.

Under the agreements between the seven states, cuts would hit Arizona, California and Nevada before affecting Colorado, New Mexico, Utah and Wyoming.

Comments on an environmental impact report for the proposed pipeline were due Tuesday, and the Interior Department is expected to issue a final report after its review, which would bring the project a step closer to approval.

In the letter, state water leaders argue that legal and operational issues haven’t been resolved and “that work is undeniably best undertaken” through negotiations between the states rather than lawsuits. They asked Interior Secretary David Bernhardt to delay approving the final environmental impact statement.

Although the project isolates Utah from the other states that rely on the river, it would keep pushing for the pipeline, said Todd Adams, director of the Utah Division of Water Resources.

“We remain committed to working with the other basin states to mitigate their legal and operational concerns raised by Utah’s intent to use a portion of its Colorado River allotment to provide water to Washington County,” he told The Salt Lake Tribune.

The states are contending with a drier future as they renegotiate agreements that detail how Colorado River water is doled out.

The six-state letter reflects widespread fears that pulling more water from reservoirs could jeopardize the future of the already overtapped river and signals the possibility of court challenges jeopardizing new talks when drought contingency plans between the states expires in 2026.

© 2020 The Associated Press. All rights reserved. This material may not be published, broadcast, rewritten or redistributed without permission.

Citation:
6 Western states blast Utah plan to tap Colorado River water (2020, September 9)
retrieved 10 September 2020
from https://phys.org/news/2020-09-western-states-blast-utah-colorado.html
This document is subject to copyright. Apart from any fair dealing for the purpose of private study or research, no
part may be reproduced without the written permission. The content is provided for information purposes only.