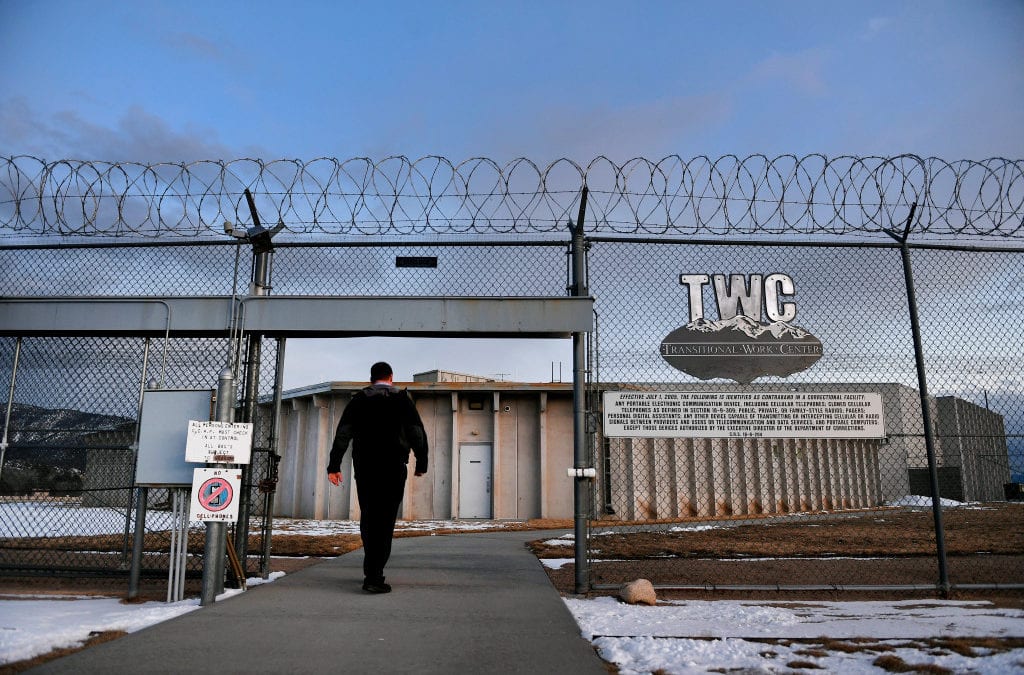 Fifty-two Colorado prisoners were granted early release last week and hundreds more could be eligible as the state’s prison system creates more space to better prevent and treat the coronavirus.

The release of the inmates is the result of a March 25 executive order by Gov. Jared Polis relaxing policy at the Colorado Department of Corrections. The move gave the corrections department more flexibility to manage the number of people incarcerated. Many of those released will be placed onto parole. The order also allowed Dean Williams, corrections executive director, to halt the intake of newly-sentenced inmates from county jails.

Between stopping intakes and releasing inmates early, the prison system’s vacancy rate has grown to 4% from 1%,  Williams said in an interview Friday.

“We’ve gained 3% vacancy in a little over a week,” Williams said. “To be quite frank, that’s remarkable.”

But the department will need to release at least 10 times that number before it can implement a key part of its coronavirus prevention strategy, Williams said.

The department needs to trim 500 to 700 inmates off its population of approximately 17,000 so it can close a housing unit and transfer that unit’s staff to the vacant Centennial Correctional Facility-South. The department hopes to transform the empty prison into a facility where new inmates can be quarantined for 14 days before transferring to the general population in other locations.

“That’s the only benchmark that I have definitely made,” Williams said of reopening the closed facility. “That has to happen. The rest of it is a moving target because I have to see how we weather the virus getting behind the walls.”

After Centennial South is operational, the department will continue to decrease populations so it can better implement social distancing in all prisons, Williams said. Some of the prisons’ situations right now are problematic, Williams said, like at the La Vista Correctional Facility in Pueblo where up to eight women are sharing a living quarter. Where possible, Williams would like to give some inmates individual cells.

“We still are hopeful it’s going to get us to a place where we have margins to relocate our intake to Canon City and have the margins to advance a little bit of social distancing in prison, which is almost impossible,” Williams said.

The department is able to grant early release to inmates through three methods: placing inmates who are at higher risk of dying from the virus on special needs parole, immediately paroling those close to their eligibility date, and increasing earned time so inmates can reach release dates sooner. Hundreds of inmates are candidates for release under guidelines created by the department, which limit who is eligible, Williams said.

Many other states have released inmates in response to the coronavirus, including more than 3,500 prisoners in California. At the national level, U.S. Attorney General William Barr has urged the early release of inmates at federal prisons as the coronavirus spreads.

One of the challenges of early release is making sure that freed prisoners have somewhere to go, Williams said.

“At this phase we’re not releasing anyone into homelessness,” he said.

Six Department of Corrections staff members had tested positive for COVID-19 as of Friday, spokeswoman Annie Skinner said. One inmate tested positive — a recent transfer from a Denver jail —  on April 8. Twenty-one other inmates have tested negative.