2021 Great American Beer Festival: Check out a list of the Colorado winners 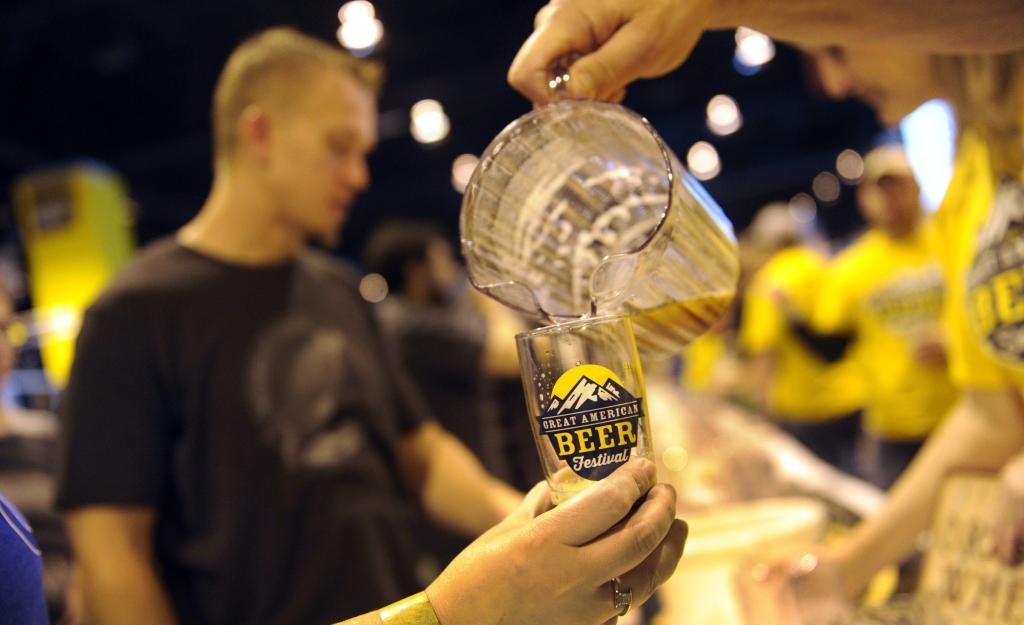 Denver’s Great American Beer Festival made a slight return to normal this year when the event’s signature awards ceremony took place in person, while the festival portion was canceled for the second year in a row.

After a pandemic-induced hiatus in 2020, representatives of the Brewers Association returned to the Colorado Convention Center, along with a limited number of masked audience members, where they announced winners of the coveted medals from the nation’s most prestigious beer competition. The host state made a commendable showing.

“We continue to call ourselves the State of Craft Beer not only because of the outstanding beer our breweries make, but also for the number of beers and breweries that continue to be recognized at GABF awards,” said Shawnee Adelson, executive director of the Colorado Brewers Guild. “Colorado showed up and proved that we are consistent and diverse.”