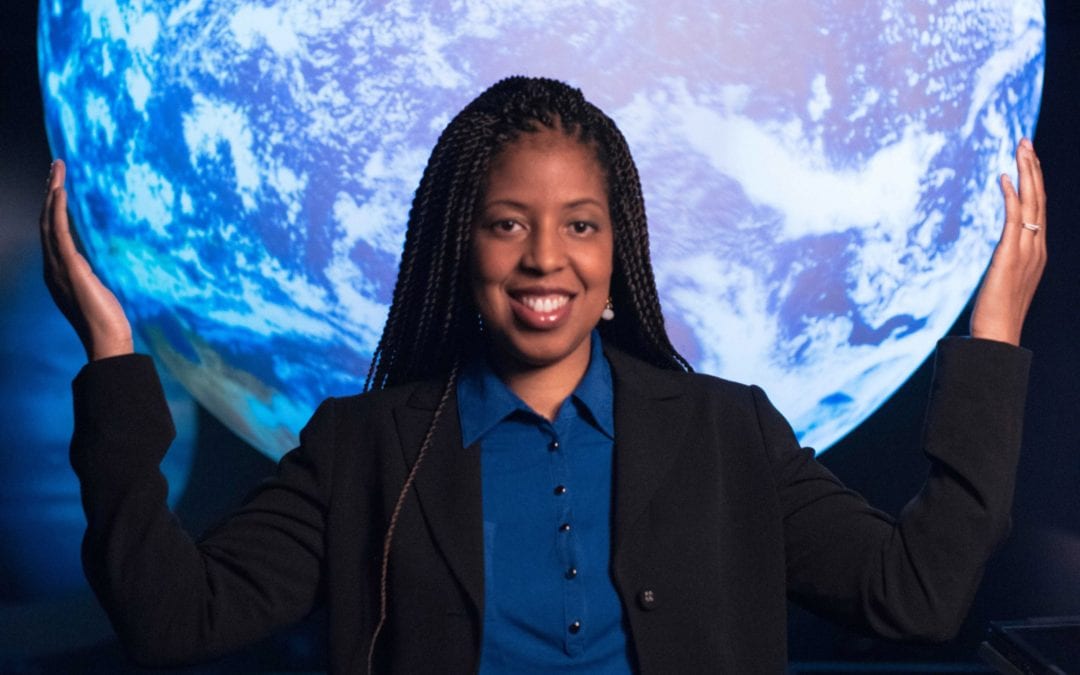 Jini Bornes is helping unite people of color in a new and positive way, through her social enterprise business, MyBlackColorado.com.

“She is creating sweeping changes in the landscape

of this community,” said her nominator, Rodney Gullatte. “She’s inspiring other women business owners to reach and achieve.”

Bornes owns BornesPro Media with her husband, Brandon, who produces videos, photos and marketing materials for their clients.

Bornes handles the promotion and marketing end of the business, building relationships and reaching out through an extensive network. She studied counseling at San Diego State University and worked in California with first-generation college students.

The couple moved to Colorado Springs in 2013 when Brandon took a job with The Navigators.

Through a website, social media and a stunning, glossy magazine now in its second year, MyBlackColorado celebrates the accomplishments of residents and businesses in the black community and connects them to one another.

“It’s not that there’s not a lot of resources, but people just don’t know about them,” Bornes said. “One of our goals was to learn about all those things and highlight them to the [black] community and the Colorado Springs community.”

One of the partnerships she formed was with Colorado Springs Utilities. For the magazine, she asked CSU to highlight African American people who have made a difference in the organization.

Shining the spotlight on people who often get no recognition demonstrates that CSU and other businesses value diversity, she said.

“I think just a social media presence, connecting people and bringing light to all of these black businesses and organizations and leaders, movers and shakers in the community has really got everybody excited about being here, feeling connected and supported within the community,” she said. “It’s also helped the greater Colorado Springs community know what’s going on and partner more with different smaller groups.”

Bornes stresses that she and Brandon are a team who work well together and complement each other.

Characteristically modest, she said, “He’s the one who really should be the Rising Star.”

But Dr. Rosenna Bakari, who wrote a letter of recommendation on Bornes’ behalf, said she deserves recognition in her own right.

“Jini is a role model for young women to take the lead to stand by someone’s side,” Bakari wrote. “She models balance in family, work, and entrepreneurship. Her inspiration crosses race, gender, and age. Her heart is open, and her smile is contagious. She carries no pretense, just comfortability in her expertise.”